The Rt. Hon. Mr. Krishna Bahadur Mahara, Speaker of the House of Representatives of Federal Parliament of Nepal, arrived at Lhasa on 7 September 2018 for a 6 day visit of the Tibet Autonomous Region (TAR) of the People’s Republic of China (PRC) upon the invitation of the Chairman of the TAR Government H. E. Mr. Qi Zhala.

The Rt. Hon. Speaker visited the products exhibition in the Fourth China-Tibet International Tourism and Culture Expo 2018. In the afternoon, he attended a seminar named “The Third Pole of the World Tourism and Culture Summit”. In the seminar, H. E. Mr. Qi Zhala, Chairman of the People’s Government of TAR, PRC, highlighted the attractions of TAR as a unique tourist destination of the world and the priority attached by his Government to the development of tourism industry. He stressed that the TAR Government has adopted the policy of opening up Tibet to the visitors from all around the world.

A Vice-Minister from the Ministry of Culture and Tourism of PRC also delivered a speech in the seminar. He emphasized that the central Government of China, particularly H. E. Xi Xinping, the President, has paid great attention to the development and prosperity of Tibet. Representatives from the Chinese Academy of Science, business and tourism associations, including from other provinces of PRC, also spoke in the seminar. The speakers shared their success stories on how they were able to promote different forms of tourism in their provinces and how the experiences could be beneficial for TAR. The representative of the Chinese Academy of Science drew attention to the threat posed by global warming and climate change to Tibet and Himalayan region, and mentioned that if these problems are not controlled, global warming and climate change could endanger this region, which exists as the water tower of South Asia.

Before attending the seminar, the Rt. Hon. Speaker also visited the Potala Palace and Jokhang Temple of Lhasa, which are its central tourist attractions and also very famous Buddhist shrines. He attended the Princess Wencheng live performances in the evening, which dramatizes the marriage between Tsrong Tsam Gampo, the legendary king of Tibet, and a Tang dynasty princess named Wencheng. 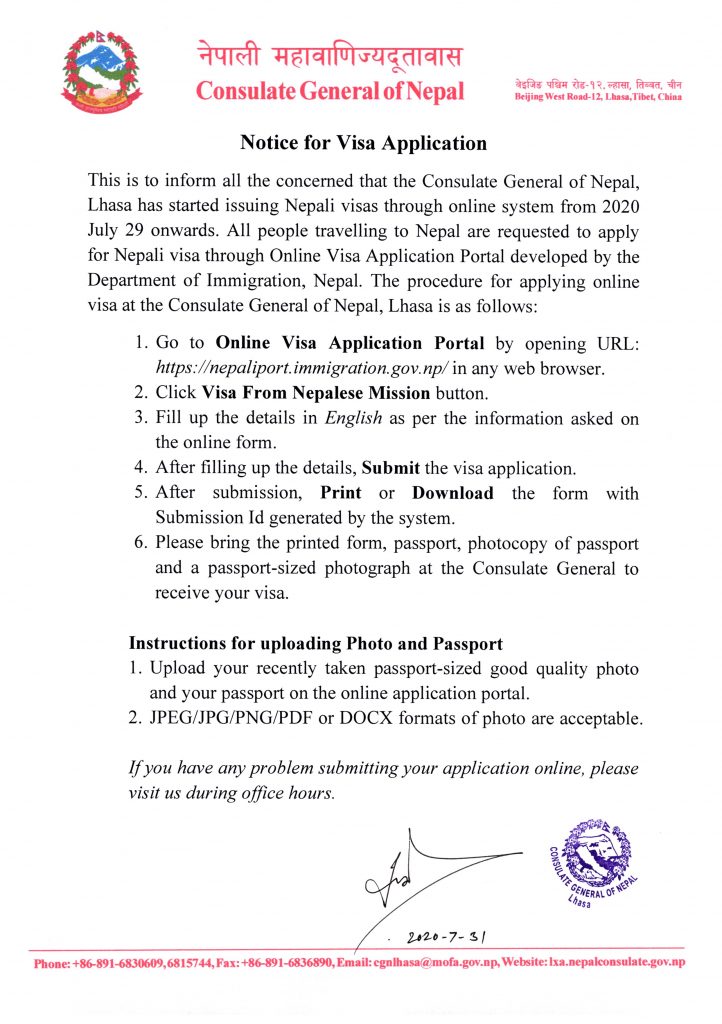