Party Secretary of the Communist Party of China (CPC) Committee of Tibet Autonomous Region (TAR) of the People’s Republic of China H.E. Mr. Wu Yingjie called on the Rt. Hon. President Mrs. Bidya Devi Bhandari in Lhasa today. During the meeting, a wide range of issues on mutual interests between Nepal and China in particular relations with TAR of China were discussed. The Rt. Hon. President thanked the Government of TAR of China for its cooperation in resuming the Tatopani- Zhangmu border port next month. While expressing happiness over the signing of Protocol to the Agreement on Transit Transport recently, the Rt. Hon. President stressed the need of opening more border points including Korala-Lizi, Hilsa-Burang and Kimathanka-Chentang for implementation of the Agreement.

The Party Secretary assured of the TAR’s full support and cooperation in implementation of all agreements and understandings reached between the two countries in the past including the Agreement on Transit Transport. The Party Secretary thanked the Government of Nepal for its consistent One China policy and also stressed the need of enhancing practical cooperation in advancing the projects under the Belt and Road Initiative (BRI). He also assured of the TAR Government’s continued support for livelihood improvement in the northern districts of Nepal.

During the meeting, Hon. Foreign Minister Mr. Pradeep Kumar Gyawali, Hon. Chief Minister of Province No. 3 Mr. Dormani Poudel, Ambassador of Nepal to China, and members of the delegation were present from Nepali side. From the Chinese side, Chairman of the Government of the TAR H.E. Mr. Qi Zhala, Ambassador of China to Nepal and senior officials of the Party Committee and TAR Government were present.

The Party Secretary also hosted a banquet dinner in honor of the Rt. Hon. President and her delegation.

The Rt. Hon. President arrived in Lhasa Airport this afternoon from Beijing.

Upon arrival at the airport, she was received by H.E. Mr. Jiang Jie, Executive Vice-Chairman of the Government of TAR and Consul General of Nepal Mr. Gobinda Bahadur Karkee. 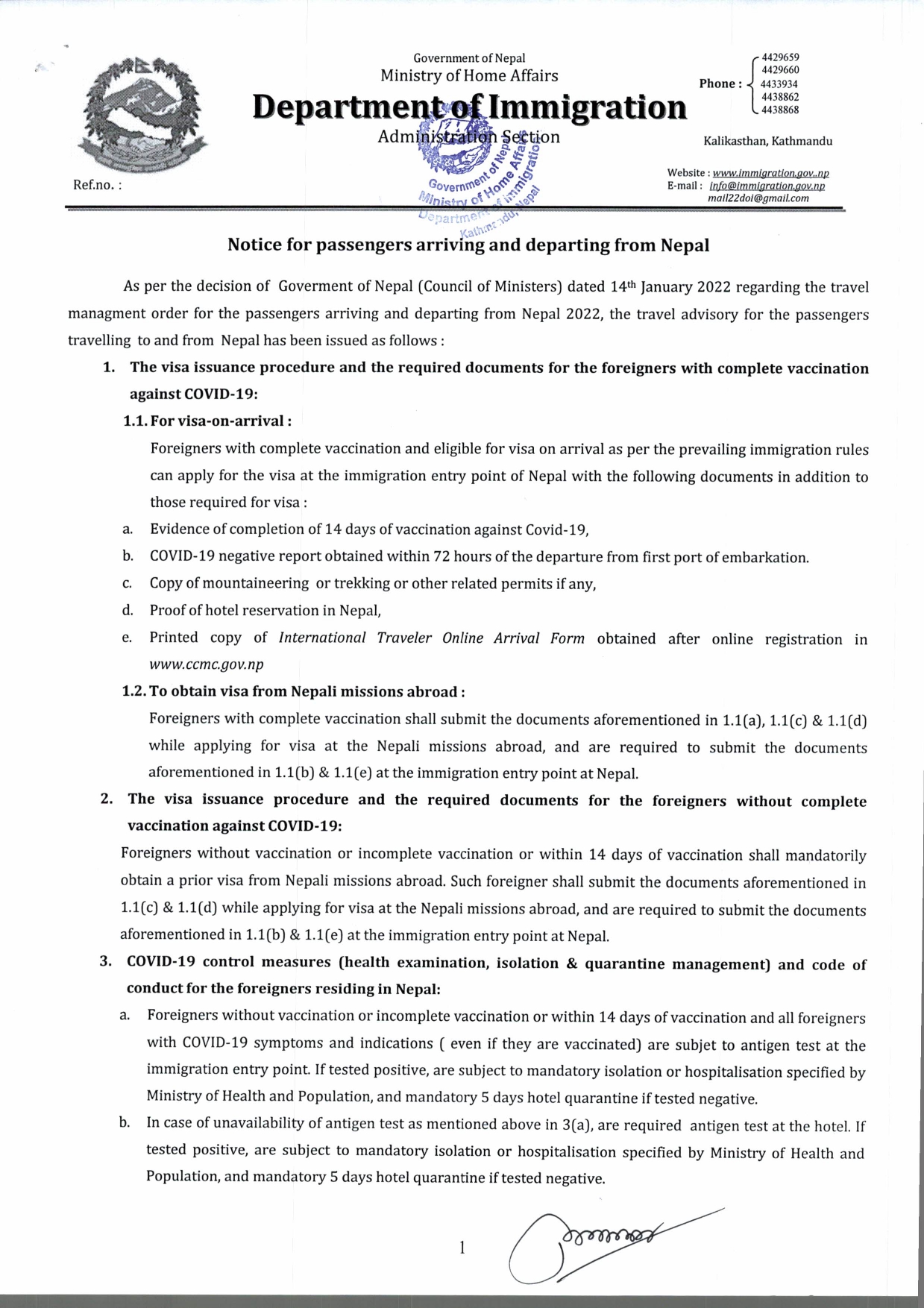 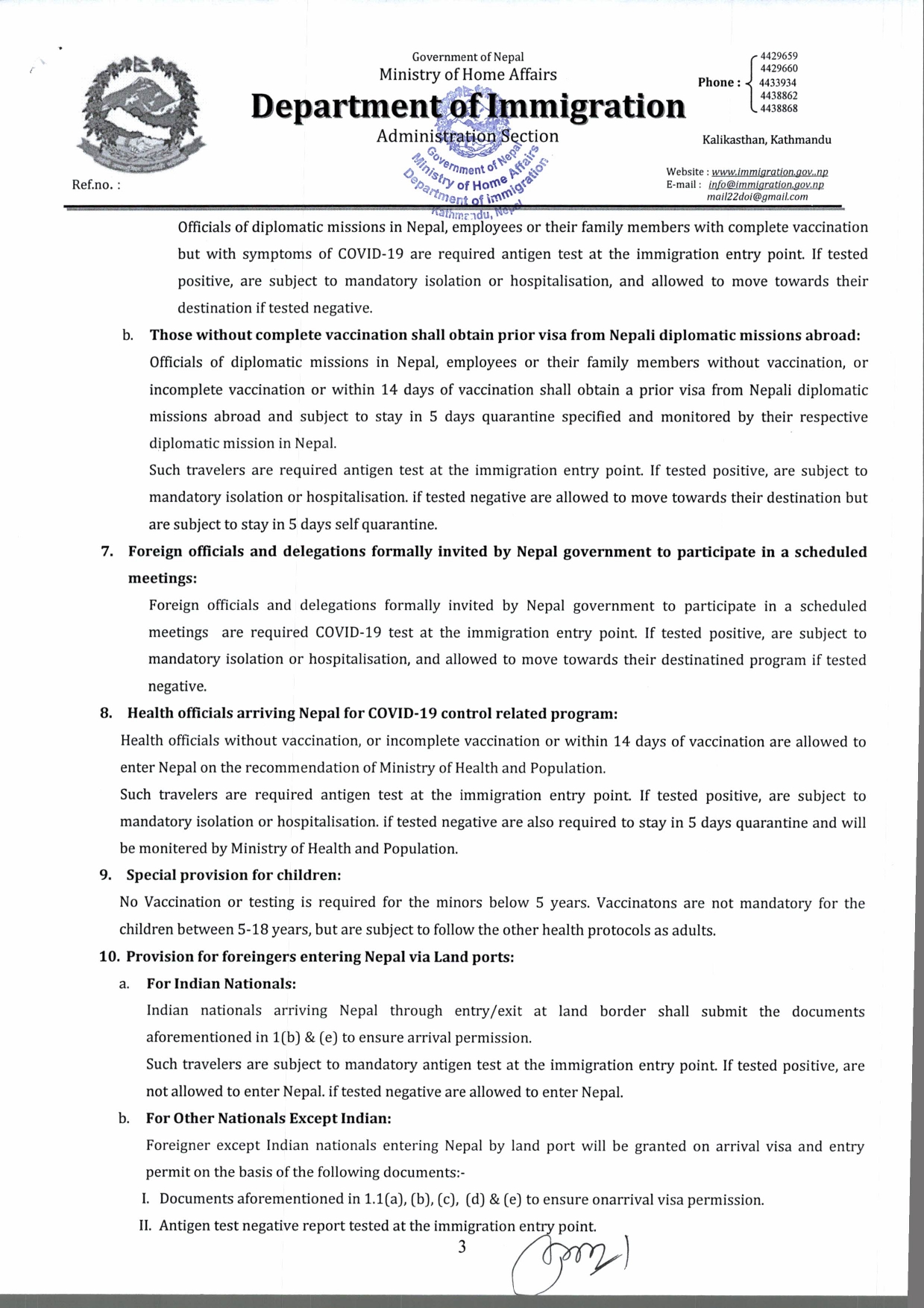 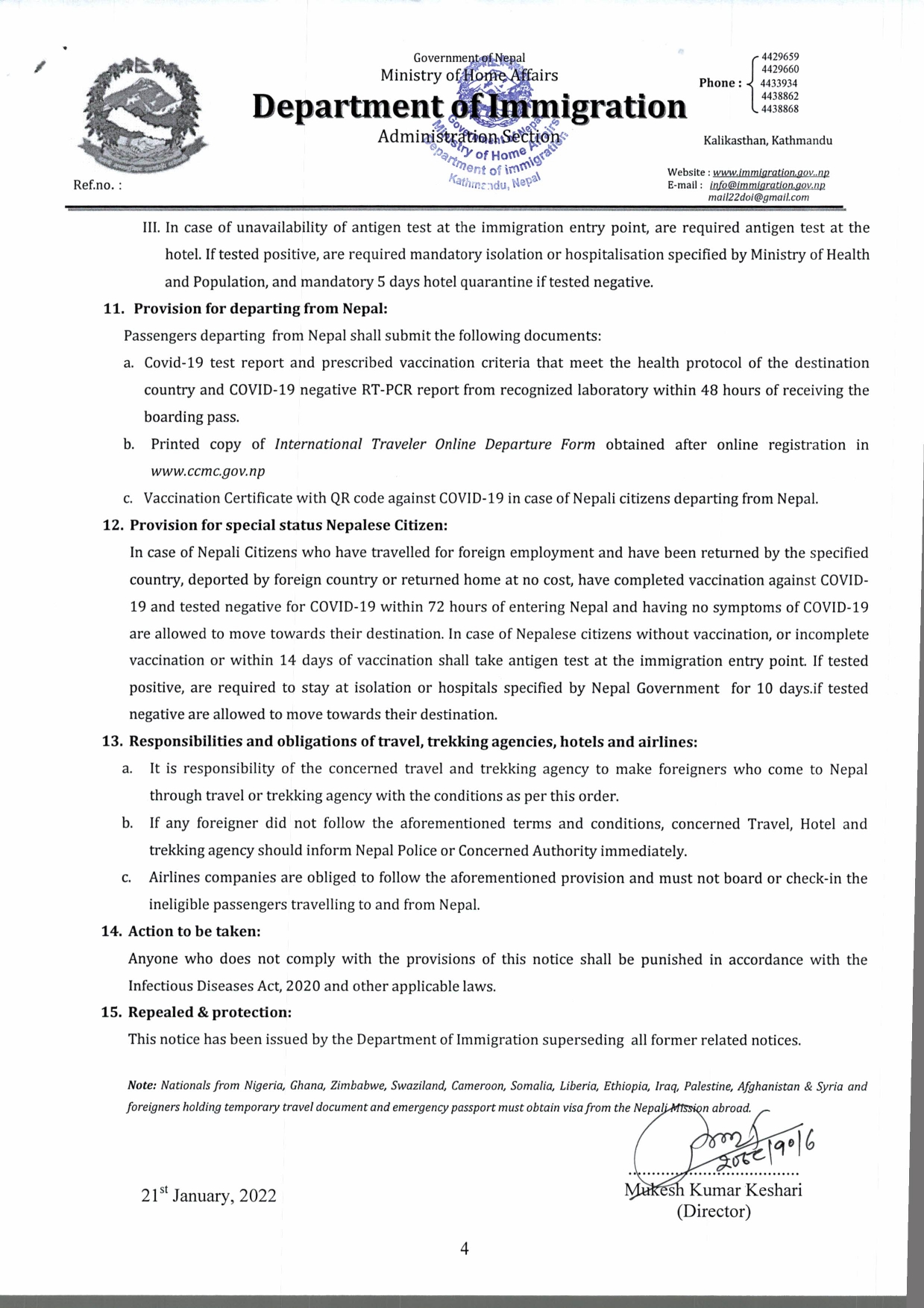